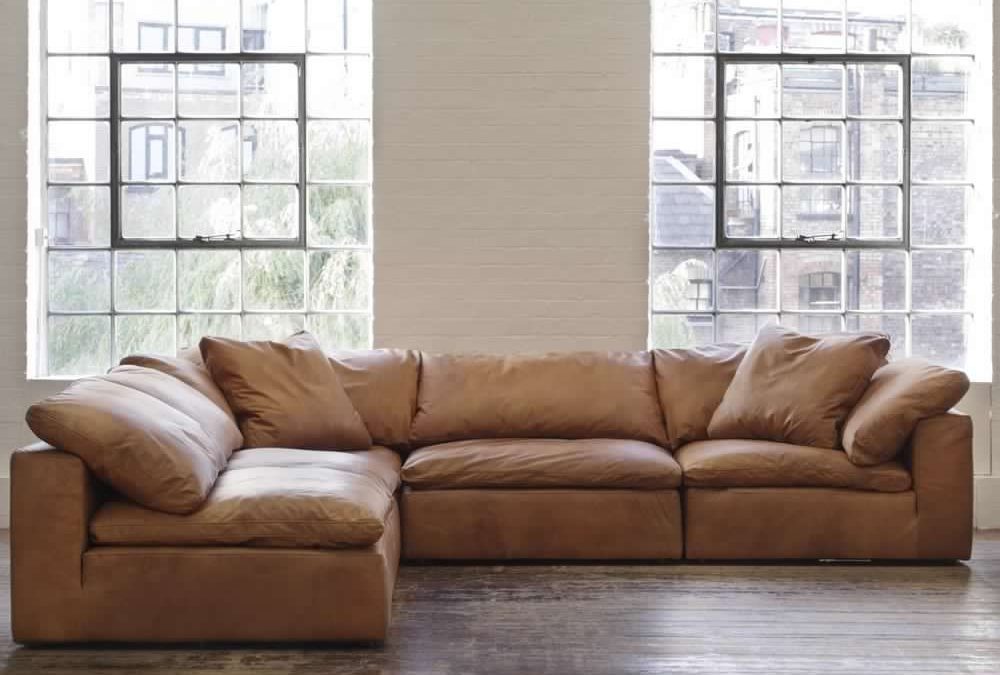 Couches Are Not Sofas

Did you know that the word “couch” actually comes from the word “coucher” which is French and means to “lie down”? Have you ever wondered what the difference between a couch and a sofa is? Well, there isn’t a significant difference. Some say that a couch is more for relaxation, while a sofa is for style. Read on to learn about the subtle differences.

Maybe someone corrected you for calling his or her settee sofa a couch. They are not entirely wrong, since there is a small difference between the two. However, most designers will tell you that it is nothing to fuss about. People usually just use the term couch when in a more casual environment, but here are some of the subtle differences:

There is also a difference in the appearance. Sofas have two armrests and a uniform backrest. Couches, on the other hand, sometimes only have one or no armrests. In the old days, couches were low, bed-like furniture used for sleeping on, where sofas were benches with cushions. Therefore, if you did not know the difference, do not stress, many designers don’t either. People often use the terms “sofa” and “couch” for the same thing, and with the interchanging use of the words, the differences have become trivial, unless you want to start a conversation about furniture pieces.

Leather couches have been around forever. History has shown that leather was a luxury reserved for the rich. You could find leather couches in the houses of rich noblemen, kings, and lords. The middle-class citizens still had leather, but not in the form of furniture. There is also evidence that Arabian leaders had thrones made with leather. The leather thrones served as symbols of wealth and power.

On the Lighter Side of Couches

Couches were popular with the Romans. They used the furniture pieces in their dining rooms. Imagine having couches around your dining room table? That said, woman had to sit on regular chairs, while men could relax on the couches.

If you want to sit back and enjoy a delicious cup of coffee while watching your favourite show on television, get a couch. Such furniture pieces are comfortable and do not take up the entire living room space. A friend can even stay over and sleep on your couch without feeling uncomfortable. Whether you are looking for fabric or leather couches, or prefer sofas, you will not be disappointed with our extensive range of luxury furniture.

Enquire about a product